gemcollector uses cookies to give you a great web experience. If you are happy for us to do so, please continue to use this site. Find out more

Internet Explorer is no longer supported.

For a better experience, please use a secure modern browser.

PREFERENCES
LANGUAGE
CURRENCY
WHERE ARE YOU SHIPPING TO?

WHERE ARE YOU SHIPPING TO?
CURRENCY
LANGUAGE
MY ACCOUNT: SIGN IN
Whether you've shopped with us before or not, start by entering your email address
!
!
Remember Me?
Forgotten Password?
!
or
Login with your social media account
GOOGLE
APPLE 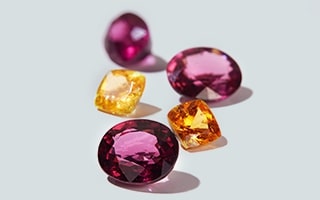 Be the first to find out about special TV showcases, exclusive sales and promotions, competitions and more!

To our Gemporia Family,

As we all navigate these challenging times together we wanted to let you know you we are making changes to protect our Gemporia partners, while we remain here for you.

For our community of passionate collectors, Gemporia is a source of comfort and joy and has been for many years. Together we’ve been entertained and inspired by the world of gemstones and jewellery and made many friends along the way. Your continued company has humbled us and reinforced for us how precious our community is. We will continue to do everything we can to treasure and honour our relationship with you, following 3 key principles:

Safety: The safety of our partners is paramount. We will be led by this first and foremost and so you may notice some parts of our service changing. For example, one measure we are exploring is how our help team partners can answer your calls from their home. You can help us with this by choosing to order more online. Together, we can help protect our team in line with the latest advice from HM government.

Security: As an employee-owned trust we don’t answer to external shareholders. Our team are the owners and their financial security, along with the security of the thousands of miners, lapidarists, etc. around the world who are all stake-holders in the global gemstone community is an on-going concern. We want to ensure that as safely as possible, we can make sure we are here for all of us for many years to come.

Social: In these times of social distancing we are fortunate that you continue to spend your valuable time with us. We are always with you and are making our live shows even more interactive, so you can join our conversation on screen, online or on our app.

We thank you for your continued to support and wish you and your loved ones the best of health as you stay safe.

Are you sure you want to close?

You will lose your personalization settings if you close this window. 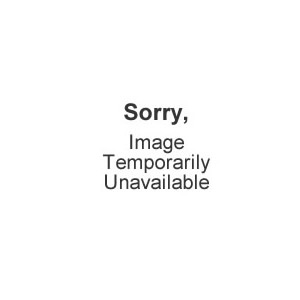